Fpv drone is getting popular with the passage of time and advancement of technology. Best FPV drones are specially built small aircrafts for specific purposes. 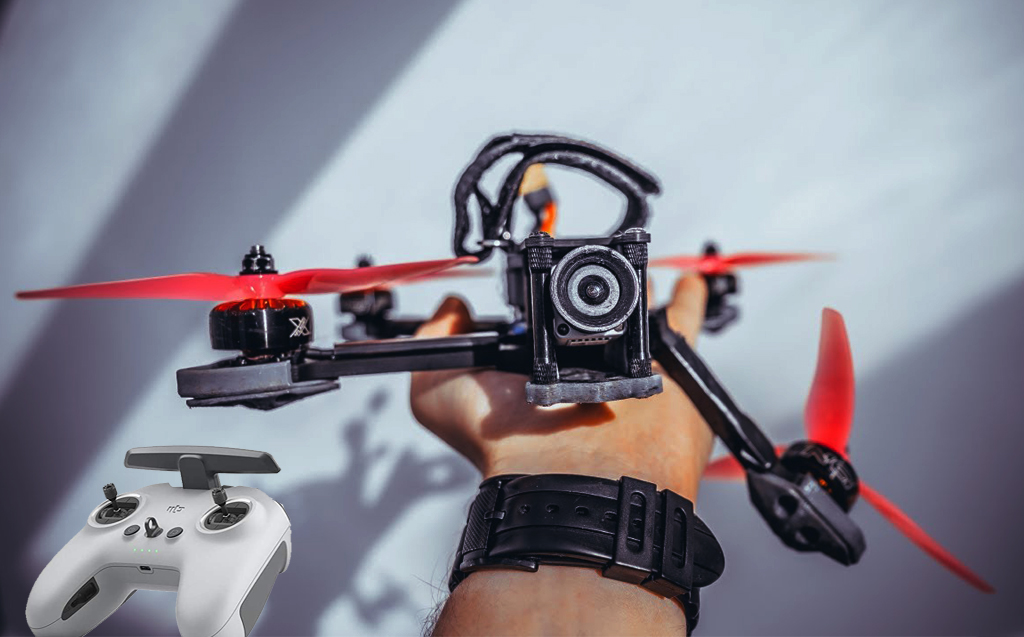 What are FPV drones?

Fpv is an abbreviation of first person view, means that the person who is operating the drone sees what the drone focuses, this is done with the help of a camera onboard. You will get a good three dimensional picture through its camera. You can see with the perspective of drone. Fpv is not actually drone itself, instead it defines the technique of its operation.

Fpv drone is pretty same in appearance with traditional drones and the camera on it can also be disabled if you want to operate in a simple drone`s fashion. Fpv drone is a good for making vlogs, especially to take coverage of views like mountains immense buildings etc. fpv racing drone Is a good toy for children?

How do FPV drones work? 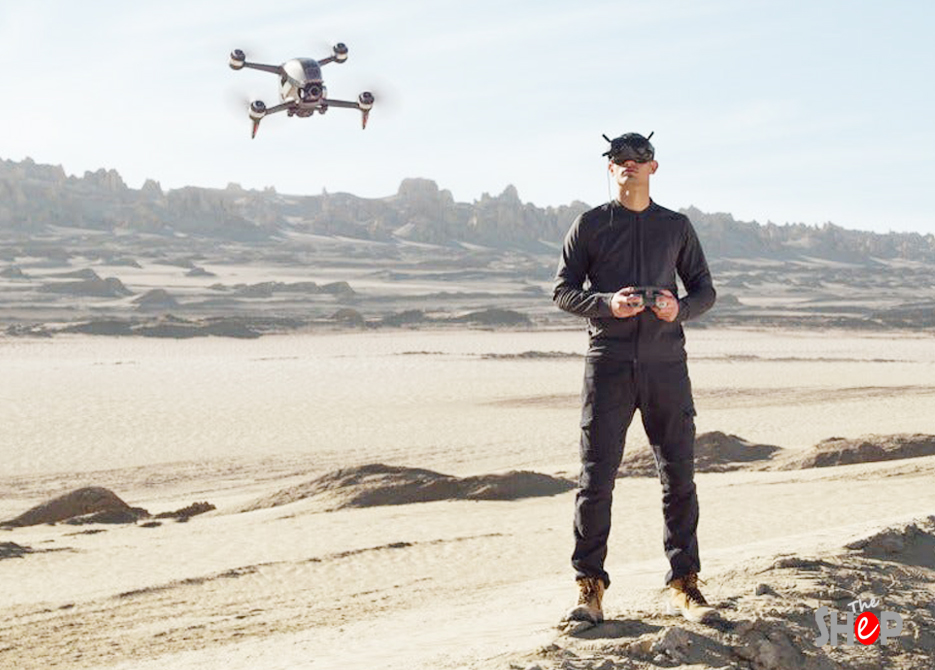 There is no such a difference between the FPVs and simple drones, both of them have almost same structure both of them are controlled by remote, both of them are capable to show live stream through your mobile screen, headsets and fpv goggles. But still there exist a main difference between fpv and traditional drone that is, fpv has a camera already fixed to it while every traditional drone does not have a fixed camera always, however you can attach a separate camera to it. thus it can be operated in a same manner as simple drone does.

What are the benefits of flying an FPV drone? 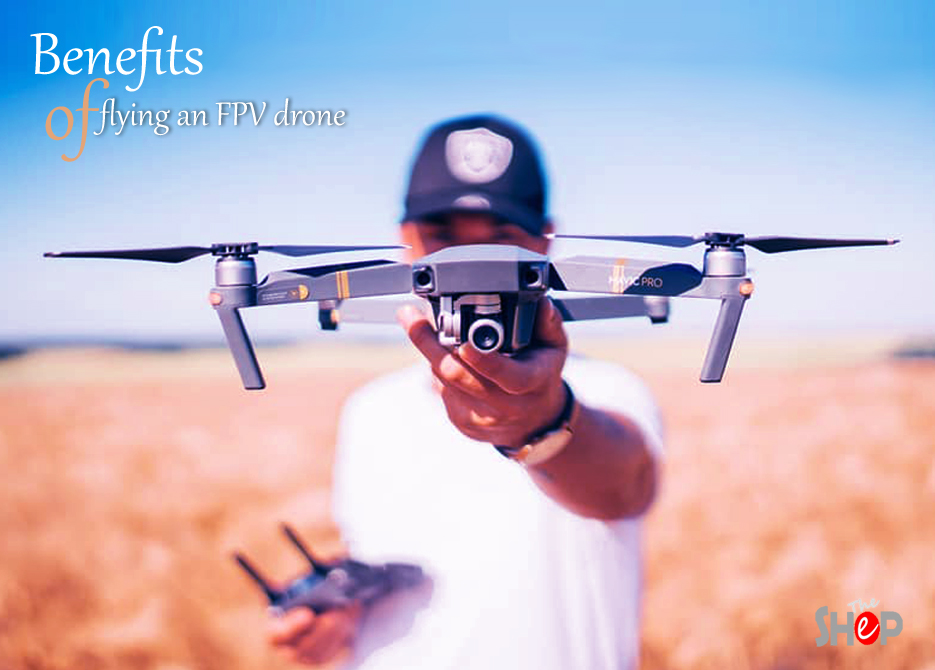 Now the question is that why one should prefer fpv`s over conventionally used drones? The answer of this question is fpv`s large number of benefits some of them are as follows:-

How are FPV drones used? 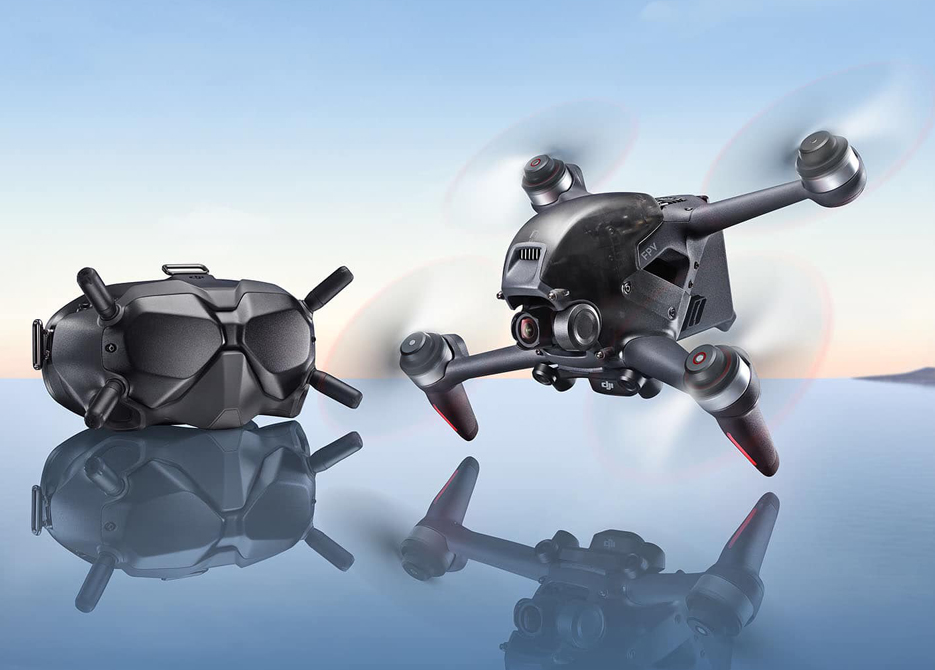 As we know that fpv drones are analogous to simple drones that’s why fpv drones and conventional drones can be used for many same purposes like midair photography and shooting, remote inspections, sanctuary, and for entertainment purposes. But if you are willing for something prompt, good quality and practice of a close experience of rea flying fpv drone is best for you.

In FPV drone racing, pilots compete about a path of flags and hurdles to cross through it in the fastest timing. You can also use the big screen to view for big audience.

Broadcast expectancy is important for the reason that you must be able to react in less time as to avoid clatters and crashes, so fpv is considered good for drone racing.

After all the conversation made above we can say that first person view (fpv) drone is one of the best drone for drone racing (that’s why also called fpv racing drone), shooting and for photography purpose .so one must give consideration to fpv drone when drone is needed for racing, photography and videography.